John’s first foray into the Children’s Collector Card market was the license he secured for the second Batman movie, titled “Batman Returns”. The movie hit cinemas worldwide in 1992 and despite critics claiming that the movie was not as hot as the first one, John broke worldwide records for the sale of his “Batman Returns” trading cards!!

When the first Batman movie was released in 1989, a local confectionary company produced the bubblegum cards and sold 600,000 packs throughout Australia. Warner Bros. saw this as a remarkable feat; as such a quantity represented an excellent sales result, compared to previous movie themed trading card series.

When John took out the license for the “Batman Returns” trading cards, “the contractual minimum guarantee” license fee reflected Warner Bros. expectation of a similar sales result second time around. But neither the local Warner Bros. Australian office, nor its US Head Office, took John’s “entrepreneurial flair” sufficiently into account. 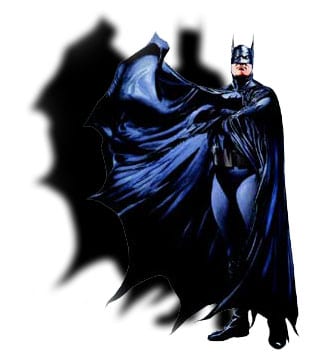 Recognising that “sampling” is one of the best forms of penetrating the market for this type of product, John arranged for the mass-sampling of millions of cards through Sunday newspapers – Sydney’s Sunday Telegraph, Brisbane’s Sunday Mail and Melbourne’s Sunday Herald-Sun.

Given the relatively low cost of mass producing the Batman cards, John felt that the exposure he would gain from such a joint-promotion with these huge circulation News Limited papers, would justify the marketing investment.

In return for providing News Limited with about 2 million cards (cost to John about $20,000), the newspapers provided him with massive television advertising, promoting the “free Batman cards with this Sunday’s newspaper”, front-page exposure for the product and a full page advertisement in each paper.

The free publicity and the gratis insertion of 2 million sample cards, was probably valued at around $400,000! Not a bad deal for his $20,000 investment and certainly a pretty good way to spread the word about the launch of a new product!John’s Batman trading cards sold for 95c a pack, considerably more than the 55c per pack of the confectionary company’s 1989 version. However, in order to justify this higher price, John provided many value added components to the series, similar to what his US counterparts had been doing for some time.

However, John went one step further and really added value in an extraordinary sense by randomly inserting specially produced Batman Holograms. These holograms became much sought-after collectables and because their insertion ratio was 1 in every 20 packs, trading card fans went absolutely crazy looking for them! (Which, of course, meant more sales!)

Additionally, John went to the trouble of having the stars of the “Batman Returns” movie, Danny Devito, Michelle Pfeiffer and Michael Keaton, personally autograph a limited series of cards depicting their images. These were also randomly inserted into packs, further stimulating the feeding frenzy amongst collectors and movie fans.

As if this was not enough, John provided one more “Wow Factor”, being the chance for collectors to win one of five fully automated mini Batmobiles! These Batmobiles were a one-third replica of the real thing, produced in Sydney by a special effects expert, closely supervised by the Warner Bros. Company. Entry to this contest was via tokens on the wrappers of the packs and of course, such a unique prize further stimulated the sales of packs.

Distribution of the trading cards was primarily through Newsagents, by one of the magazine groups. As soon as the product started to “go crazy”, the likes of Woolworths, K-Mart, Big W and Target discount department stores came on board as stockists. 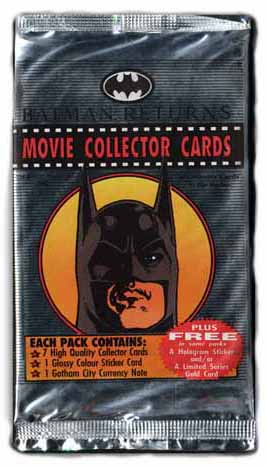 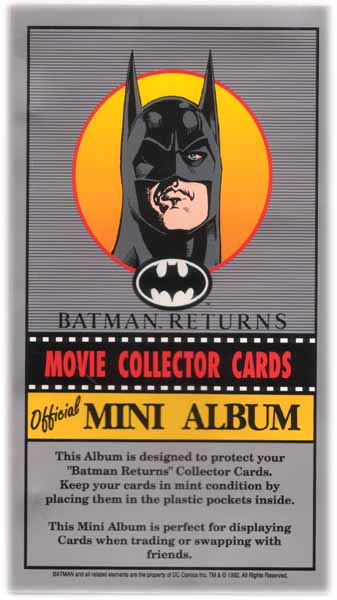 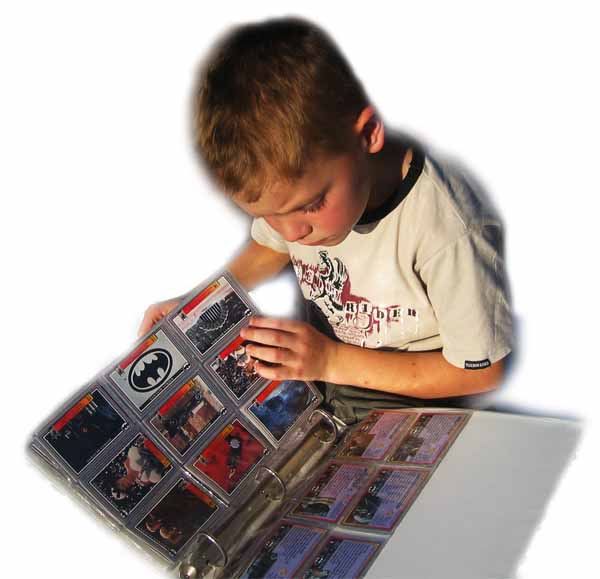 Remembering that sales for the Batman Collector Card products in 1989 were 600,000 packs, Warner Bros. were hoping for a similar result this time around. Nothing could have prepared them for the License Report Card they were about to receive!

The Australian sales of John’s “Batman Returns Collector Cards” reached a whopping 4.5 million packs representing a sales increase from the first Batman movie in this product category of more than 7-fold!

Indeed, what makes this result even more staggering, is the fact that it was all achieved within a period of just 10 weeks!

When visiting the Warner Bros. office in New York a few months later, John was told that the Australian trading card result was the “talk of the town”, because it had represented a world record for this product category, eclipsing even the US sales on a per-capita basis by more than 4-fold!

Just think about it for a moment.

There would hardly be any product in the world that would achieve such a massive sales volume of 4.5 million units in just 10 weeks! An absolutely stunning result – one which gained notoriety worldwide! 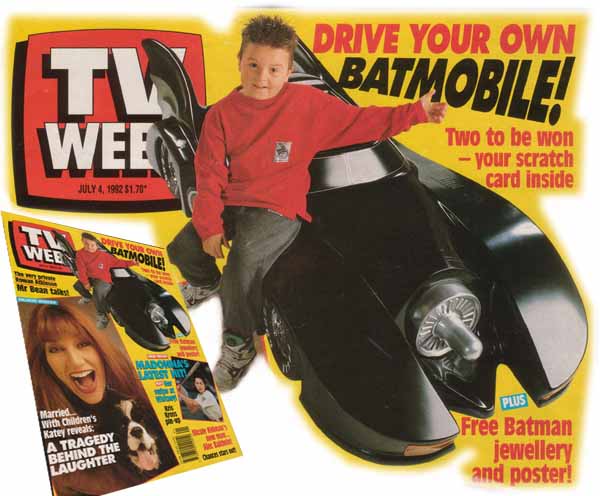 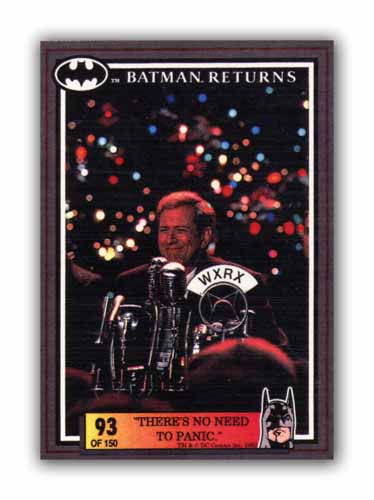 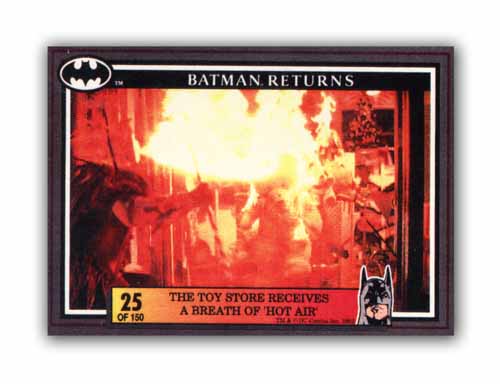 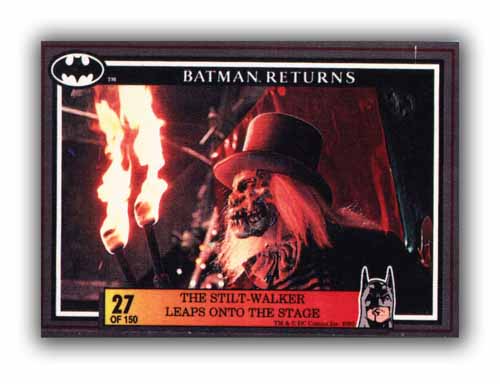 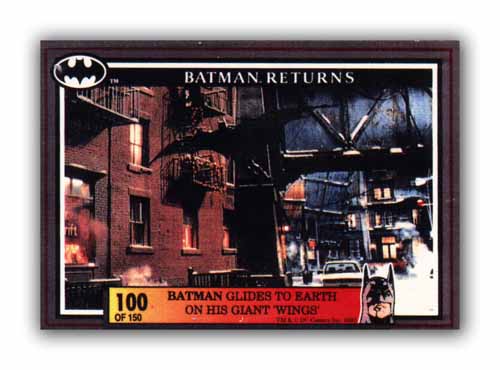 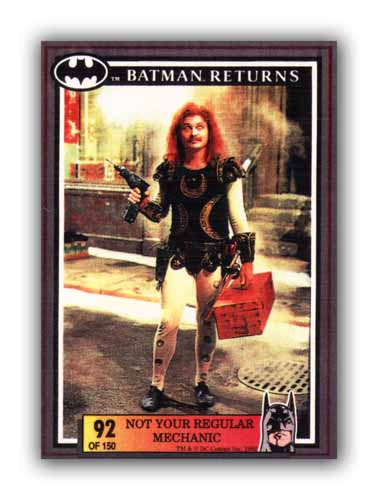 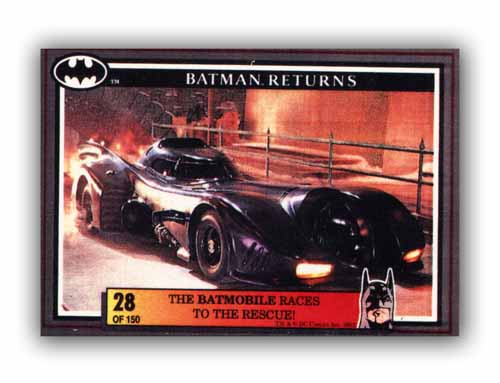 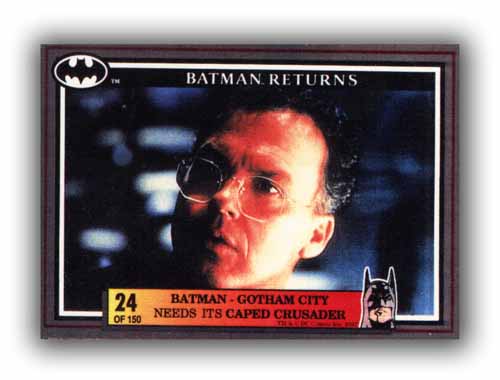 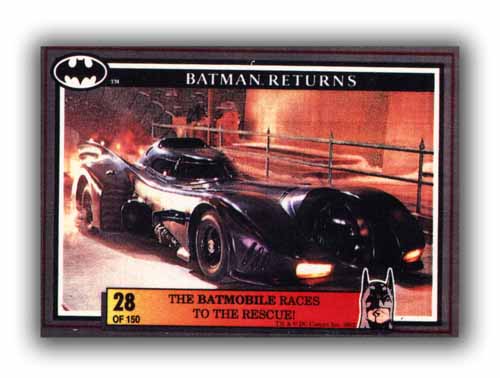 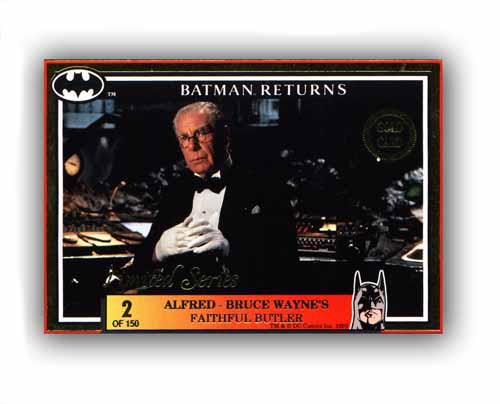 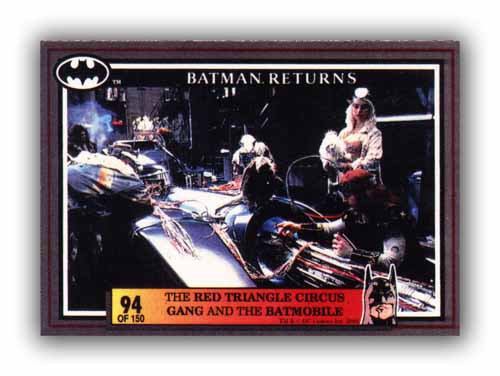 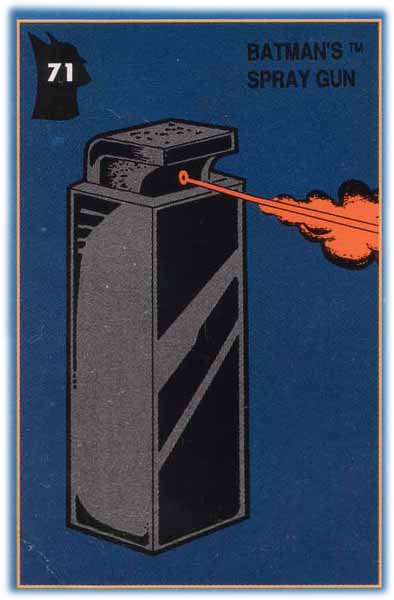 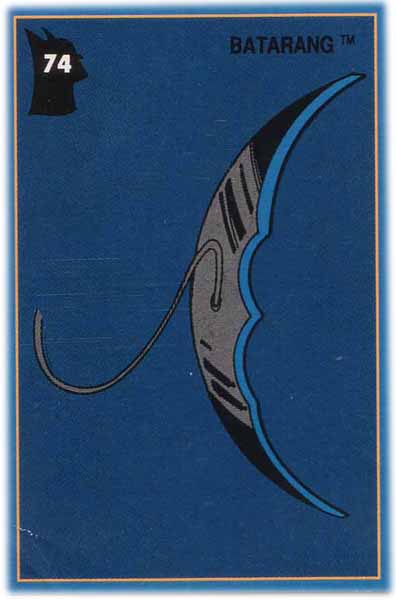 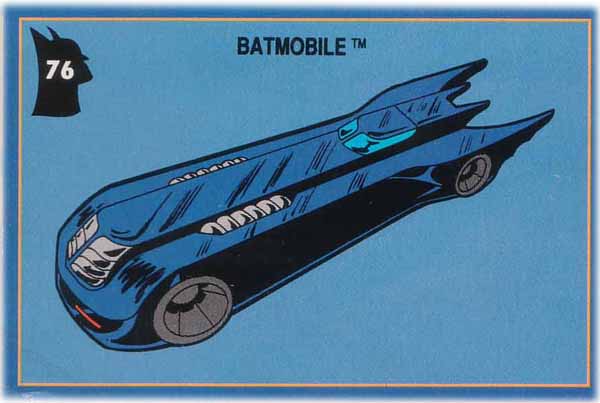 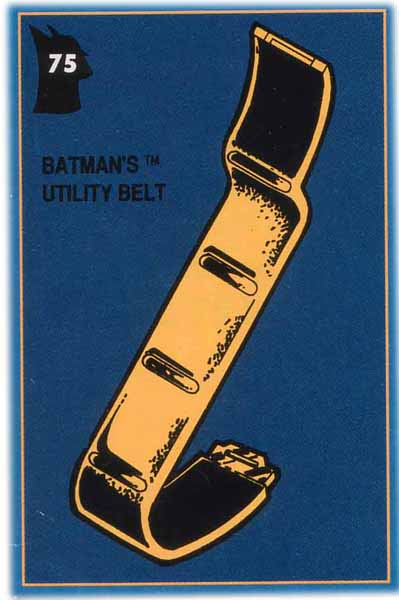 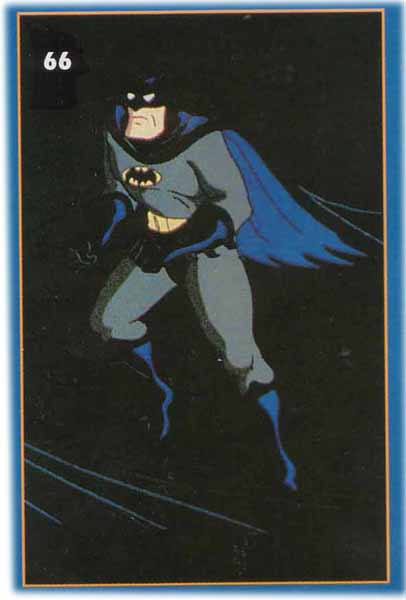 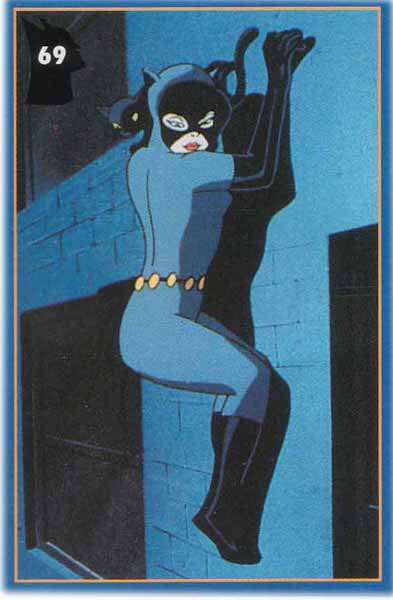 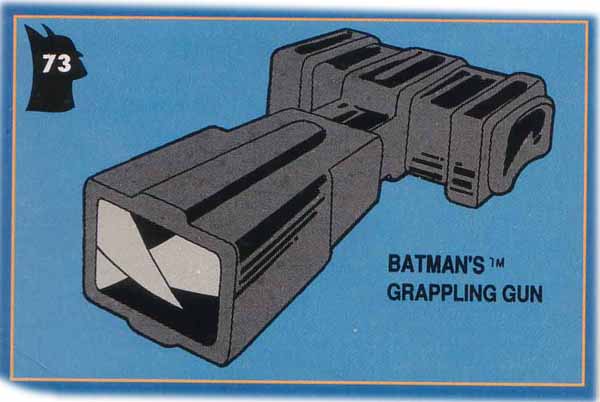 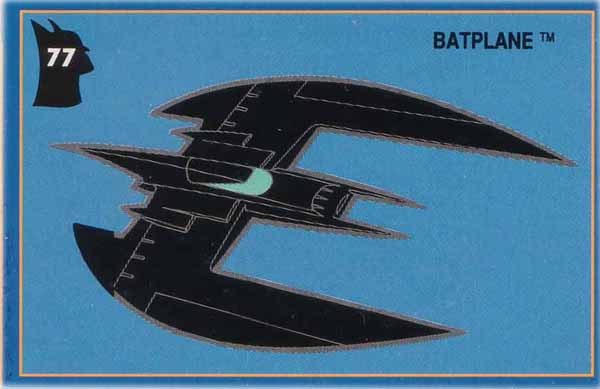 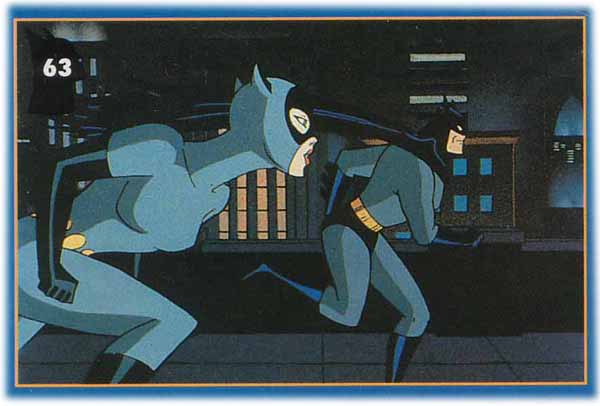 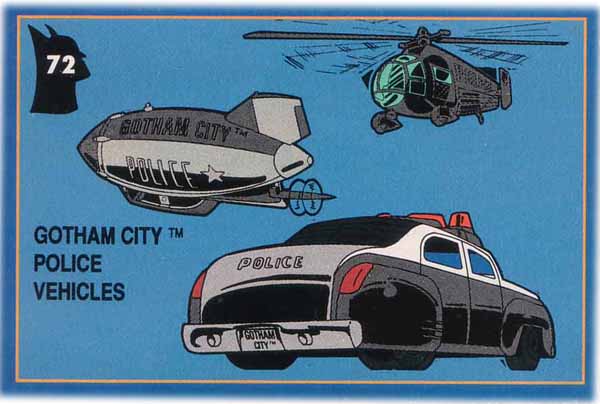